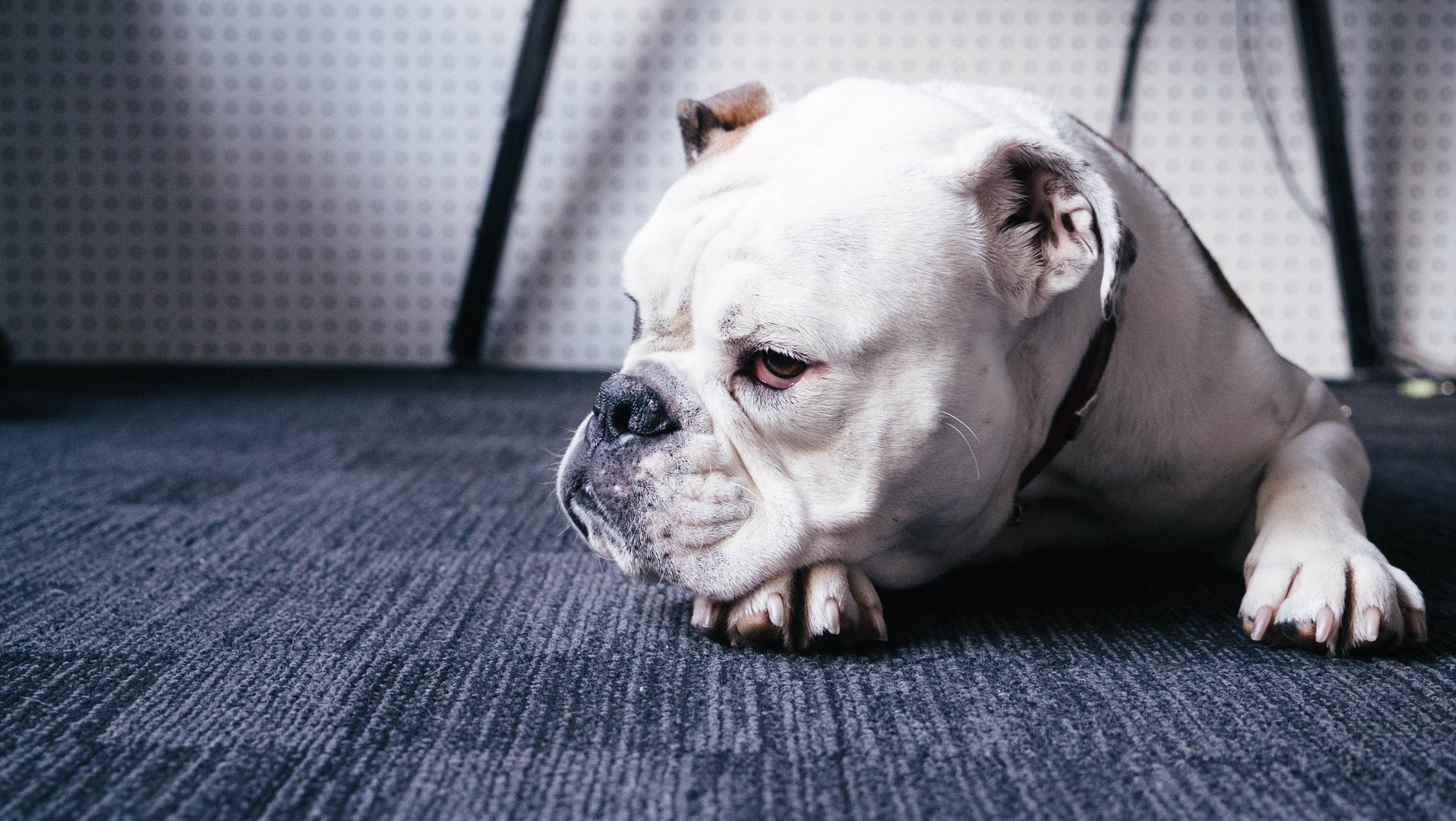 While dogs are often praised for being “Man’s Best Friend”, it’s not uncommon for our furry friends to go rogue. In fact, when canines bite or attack, especially unprovoked, it can be extremely traumatizing for the victim.

Here’s what the experts at the Canadian Kennel Club had to share surrounding how those who have been wounded by a dog attack can proceed legally:

For serious bites, go to a doctor and/or veterinarian as quickly as you can or call 911. If you have the opportunity, before you leave, follow these steps:

In Ontario there is a Dog Owner’s Liability Act, which states that the person who suffered the damage does not have to prove that the dog’s owner was negligent or that the dog’s behaviour was in any way caused by the owner. Nor does the owner have to have any knowledge of the dog’s propensity for biting people, which he or she required under the previous “one bite” rule (a dog was allowed one bite before an owner could be accused of negligence in preventing their dog from biting). The only thing that must be proven under this new legislation is that the dog bit or attacked someone, and the owner is automatically liable for the dog’s actions. The amount of the “liability” (i.e., damages paid) may be determined by a number of factors, one of which would be whether or not the dog was provoked. The judge may lower the damages paid if s/he deems that the victim teased or irritated the dog to the point that it became aggressive.”

Suffering from a dog bite can be psychologically and physically painful.