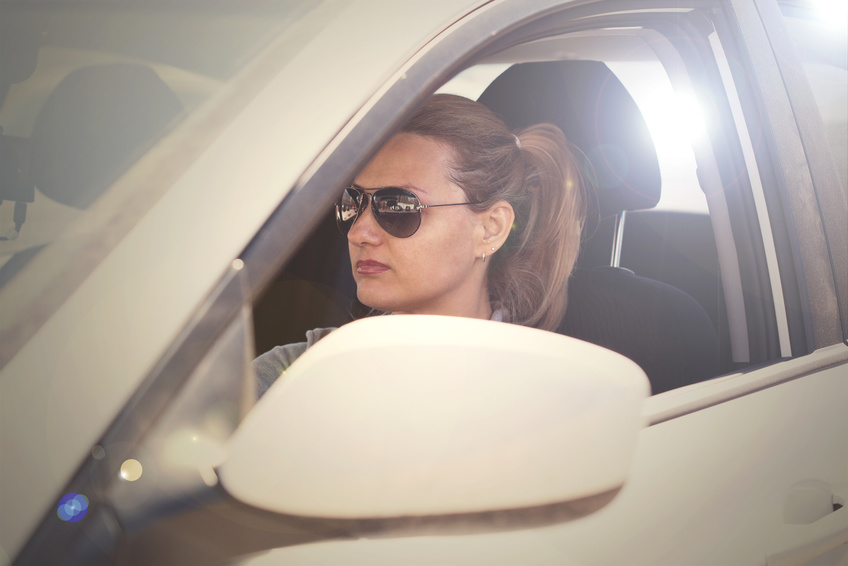 According to the Canadian Automobile Association (CAA), distracted driving is a factor in over 4 million motor vehicle collisions every year in North America. Distracted driving is considered to be at equal level with impaired driving because a driver’s judgment is jeopardized when they take their focus away from the road. 80 per cent of collisions and 65 per cent of near crashes have some form of driver inattention as contributing factors. A study has shown that in 80 per cent of collisions, the driver had looked away from the road 3 seconds prior to the crash.

In Ontario, it is illegal to:

If convicted of distracted driving in Ontario, the driver will face a minimum fine of $490, up to $1000. Additionally, three demerit points will be applied to the driver’s record. The consequences can be much worse if the driver is found to endanger others with their distracted driving—this may include a six month jail term, or up to five years with a dangerous driving charge.

Despite being Ontario’s biggest road killer, distracted driving is easy to avoid. Here are a few things drivers can do to stay focused on the roads:

Keep cellular devices in the backseat

The most common form of distracted driving is using a cellphone while driving—this includes talking, texting, emailing, adjusting playlists, scrolling, etc. Reduce the temptation to pick it up by putting it somewhere out of arm’s reach. Even if the driver knows it’s wrong to be on their phone while driving, it’s easy to pick up when traffic is heavy and the driver is bored. In any situation, it is dangerous and illegal to be on the phone when driving.

Any device that doesn’t need to be touched to operate other than to turn it on and off is considered “hands-free.” If the driver turns their GPS on before they begin driving it is okay, but it is technically illegal to manually program the GPS while driving.

Another great option is getting a Bluetooth device that securely attaches to the ear or the car. If for whatever reason, a driver feels that they need to answer calls while driving, this is a safe and legal option—given that the device is only being touched when activating and deactivating it.

Map out the route beforehand

Before getting in the car, the driver should have a good idea of where they are going. A driver’s eyes should always be on the road—not looking for street signs. Furthermore, planning the route ahead of time ensures that the driver isn’t constantly looking down at a map or the GPS on their phone.  If the driver has a GPS secured to the dashboard, it should be turned on before driving begins, with the instructions read aloud so the driver won’t have to continuously look at the screen.

Don’t let passengers be a distraction

There’s a reason graduated licensing in many provinces puts restrictions on the number of passengers a young driver is allowed to carry at one time—passengers can be a major distraction. Talking to or listening to a passenger while driving is similar to talking on a cellphone. It is important for a driver to warn passengers to be quiet when entering a risky situation on the road.

Children are particularly distracting to drivers. One way to keep children quiet during a car ride is to supply a book, movie or some other entertainment for them.

Be mindful of music choices

If a driver wants to listen to music from their phone instead of the radio, they should create a playlist beforehand so that they aren’t on their phones scanning through songs while driving.

Drivers should also pay attention to the type of music they are listening. A 2013 study by a music psychologist in Israel has shown that music that creates a psychological response in the brain leads to daydreaming. A study of crash reports conducted by Erie Insurance found that daydreaming caused 62 per cent of distracted driving-related deaths. Hence, drivers should be mindful of their music selection, making sure that music inducing a strong positive or negative psychological response for them is left for another occasion.

So drivers, keep your eyes on the road. Distracted driving is Ontario’s biggest road killer, and that text message isn’t worth it. That’s why we’re a proud sponsor of idont.ca; take the pledge today to put a stop to distracted driving.