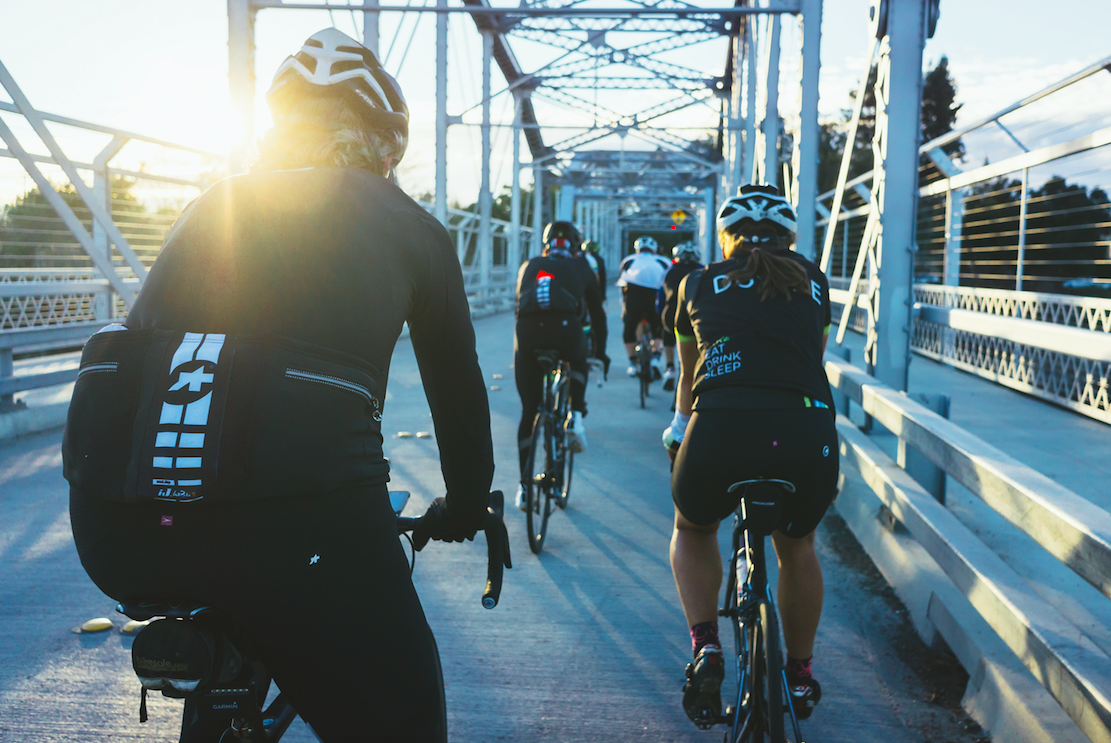 Cycling is a fantastic way to get from point A to point B, just ask the hoards of individuals who swear by their two-wheeled morning commute. However, cyclists are at risk for injury each time they hit the streets.

Fortunately, if you are a cyclist, there are a variety of ways in which you can practice accident prevention and stay safe. Here are some of the leading causes of bike accidents and how to avoid them:

This is the most common way to get hit. A car is pulling out of a side street, parking lot, or driveway on the right.  Notice that there are actually two possible kinds of collisions here:  Either you’re in front of the car and the car hits you, or the car pulls out in front of you and you slam into it.

A driver opens his door right in front of you.  You run right into it if you can’t stop in time.  This kind of crash is more common than you might think: It’s the second-most common car-bike crash in Toronto.

Ride to the left. Ride far enough to the left that you won’t run into any door that’s opened unexpectedly. You may be wary about riding so far into the lane that cars can’t pass you easily, but you’re more likely to get doored by a parked car if you ride too close to it than you are to get hit from behind by a car which can see you clearly.

A car passes you and then tries to make a right turn directly in front of you, or right into you. They think you’re not going very fast just because you’re on a bicycle, so it never occurs to them that they can’t pass you in time. Even if you have to slam on your brakes to avoid hitting them, they often won’t feel they’ve done anything wrong. This kind of collision is very hard to avoid because you typically don’t see it until the last second, and because there’s nowhere for you to go when it happens.

You innocently move a little to the left to go around a parked car or some other obstruction in the road, and you get nailed by a car coming up from behind.

By implementing these strategies into your cycling, you will dramatically decrease your risk of being involved in a collision.

If you have been injured, and need legal assistance, call #1000 on your cell phone for free. We will offer you a free claim assessment.