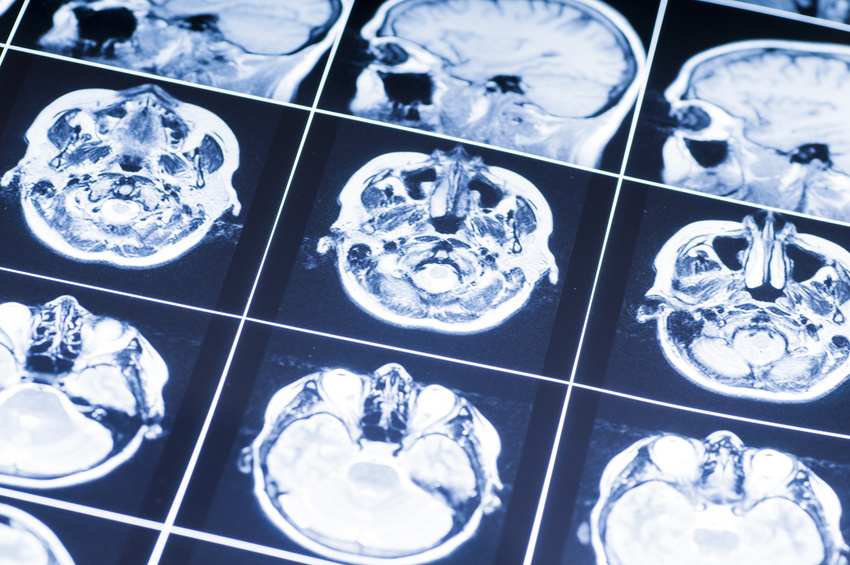 Unfortunately, traumatic brain injuries are all too common in our society and remain heavily misunderstood by the general population. If you’re looking to educate yourself on just how severely these injuries can impact the lives of sufferers, we’ve got you covered:

“How are thinking and other aspects of cognition affected?

Individuals with a moderate-to-severe brain injury most typically experience problems in basic cognitive skills: sustaining attention, concentrating on tasks at hand, and remembering newly learned material. They may think slowly, speak slowly, and solve problems slowly. They may become confused easily when normal routines are changed or when the stimulation level from the environment exceeds their threshold. They may persevere at tasks too long, being unable to switch to a different tactic or a new task when encountering difficulties. Or, on the other hand, they may jump at the first “solution” they see, substituting impulsive responses for considered actions. They may be unable to go beyond a concrete appreciation of situations, to find abstract principles that are necessary to carry learning into new situations. Their speech and language may be impaired: word-finding problems, understanding the language of others, and the like.

A major class of cognitive abilities that may be affected by TBI is referred to as executive functions – the complex processing of large amounts of intricate information that we need to function creatively, competently and independently as beings in a complex world. Thus, after injury, individuals with TBI may be unable to function well in their social roles because of difficulty in planning ahead, in keeping track of time, in coordinating complex events, in making decisions based on broad input, in adapting to changes in life, and in otherwise “being the executive” in one’s own life.

With appropriate training and other supports, the person may be able to learn to compensate for some of these cognitive difficulties.

How are mood and behavior affected?

With TBI, the systems in the brain that control our social-emotional lives often are damaged. The consequences for the individual and for his or her significant others may be very difficult, as these changes may imply to them that “the person who once was” is “no longer there.” Thus, personality can be substantially or subtly modified following injury. The person who was once an optimist may now be depressed. The previously tactful and socially skilled negotiator may now be blurting comments that embarrass those around him/her. The person may also be characterized by a variety of other behaviors: dependent behaviors, emotional swings, lack of motivation, irritability, aggression, lethargy, being very uninhibited, and/or being unable to modify behavior to fit varying situations.

A very important change that affects many people with TBI is referred to as denial (or, lack of awareness): The person becomes unable to compare post-injury behavior and abilities with pre-injury behavior and abilities. For these individuals, the effects of TBI are, for whatever reason, simply not perceived – whether for emotional reasons, as a means of avoiding the pain of fully facing the consequences of injury, or for neurological reasons, in which brain damage itself limits the individual’s ability to step back, compare, evaluate differences, and reach a conclusion based on that process.

With appropriate training, therapy, and other supports, the person may be able to reduce the impact of some of these emotional and behavioral difficulties.

What other changes are likely after moderate/severe TBI?

Any of the ways we have of sensing/perceiving may be affected by TBI. Vision may be affected in many ways: loss of vision, blurred visual images, inability to track visual material, loss of parts of the field of vision, reduced depth perception, and sometimes disconnection between visual perception and visual comprehension, so that the person does not know what he or she is seeing. Changes also may occur in the senses of hearing, smell, taste, and touch; the individual may become overly sensitive or insensitive. Further, the person may have difficulty sensing the location of his/her own body in space. Other individuals with TBI may have recurring problems with balance, vertigo, and ringing in the ears.

A relatively small percent of individuals with TBI experience seizures. For most of these, the initial onset of seizures occurs soon after injury. For others, the onset may take place up to several years post-injury. Two types of seizures may occur. Major motor seizures refer to what were once called grand mal seizures and involve loss of consciousness and vigorous, uncontrolled movement of the major muscle systems. Local motor seizures do not lead to loss of consciousness and involve less muscle movement. Some individuals with TBI use anticonvulsive drugs to prevent seizures or stop them during the course of a seizure.

If motor areas of the brain are damaged, the person with TBI may experience varying degrees of physical paralysis or spasticity, affecting a wide variety of behavior from speech production to walking. Damage to brain tissue can also evidence itself in chronic pain, including headaches. Also, evidence is growing that hormonal, endocrine, and other body systems are affected by the brain injury. Consequently, the individual may lose control of bowel and bladder functions, may sleep poorly, may fatigue easily, may lose appetite for food or be unable to control eating, and/or may be unable to regulate body temperature within normal boundaries. Women with TBI often experience menstrual difficulties.”