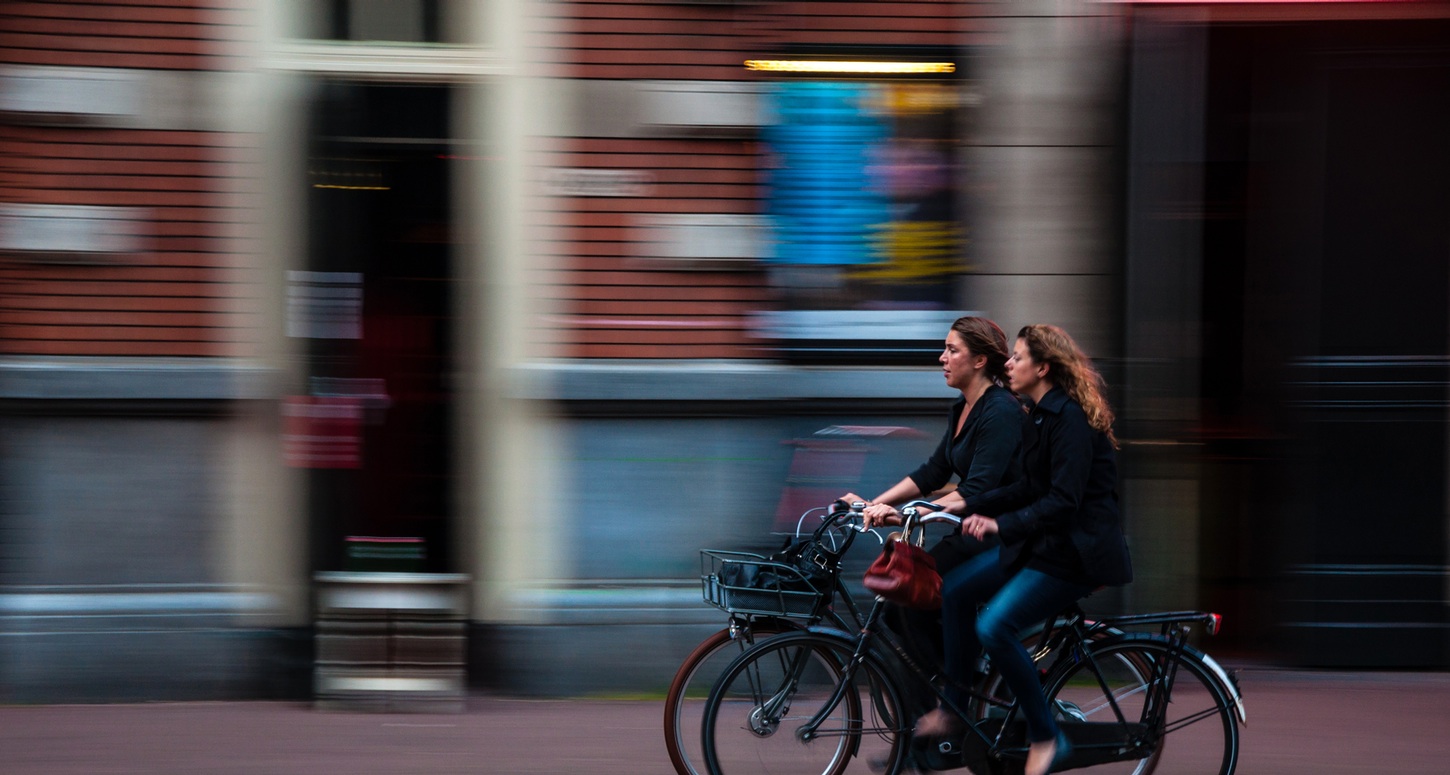 Cycling is a great way to get around—it get’s you from point A to point B all while keeping you fit and helping the environment. Some studies have even shown that it is the safest mode of transportation, particularly for young adults. Even so, around 7,500 cyclists suffer severe injuries every year in Canada, while 70, 000 are treated in emergency rooms for injuries related to cycling, according to the CBC.

Over half of the Toronto population cycles, that’s 54 per cent of Torontonians. Luckily, the Toronto Cycling Network Plan is working on making Toronto a more bike friendly city. Hopefully Canadian cities will one day be as welcoming to cyclists as European cities, where cyclist injury and death rates are substantially lower. As this eco-friendly method of transportation becomes more popular, cyclists and drivers will become more aware of their places on the roads and fewer accidents will occur.

Until then, there are many things cyclists can be aware of to ensure their safety on the roads. Here are some bike safety tips and tricks based on facts from the CBC and Ontario’s Ministry of Transportation:

Where you can and cannot ride

Where and when it’s best to ride

The worst time for a cyclist to ride is at night—30 per cent of cyclist deaths occur at this time. Avoiding busy cities and intersections is ideal for a cyclist’s safety—despite traffic control signs, cyclists are more likely to be injured in an area with these features. Cyclists should also avoid rural areas where the speed limits are 80km/h or more—44 per cent of cyclist deaths happen on these roads.

It is illegal for any cyclist under the age of 18 to ride without a helmet.

For any cyclist under the age of 16, a parent or guardian must ensure that they are not riding without a helmet. Adults are not required to wear a helmet, although it is strongly recommended, as it lowers a cyclist’s chance of injury by 90 per cent.

The following are changes made regarding cycling law after the passing of Bill 31- Transportation Statute Law Amendment Act , effective September 1, 2015: