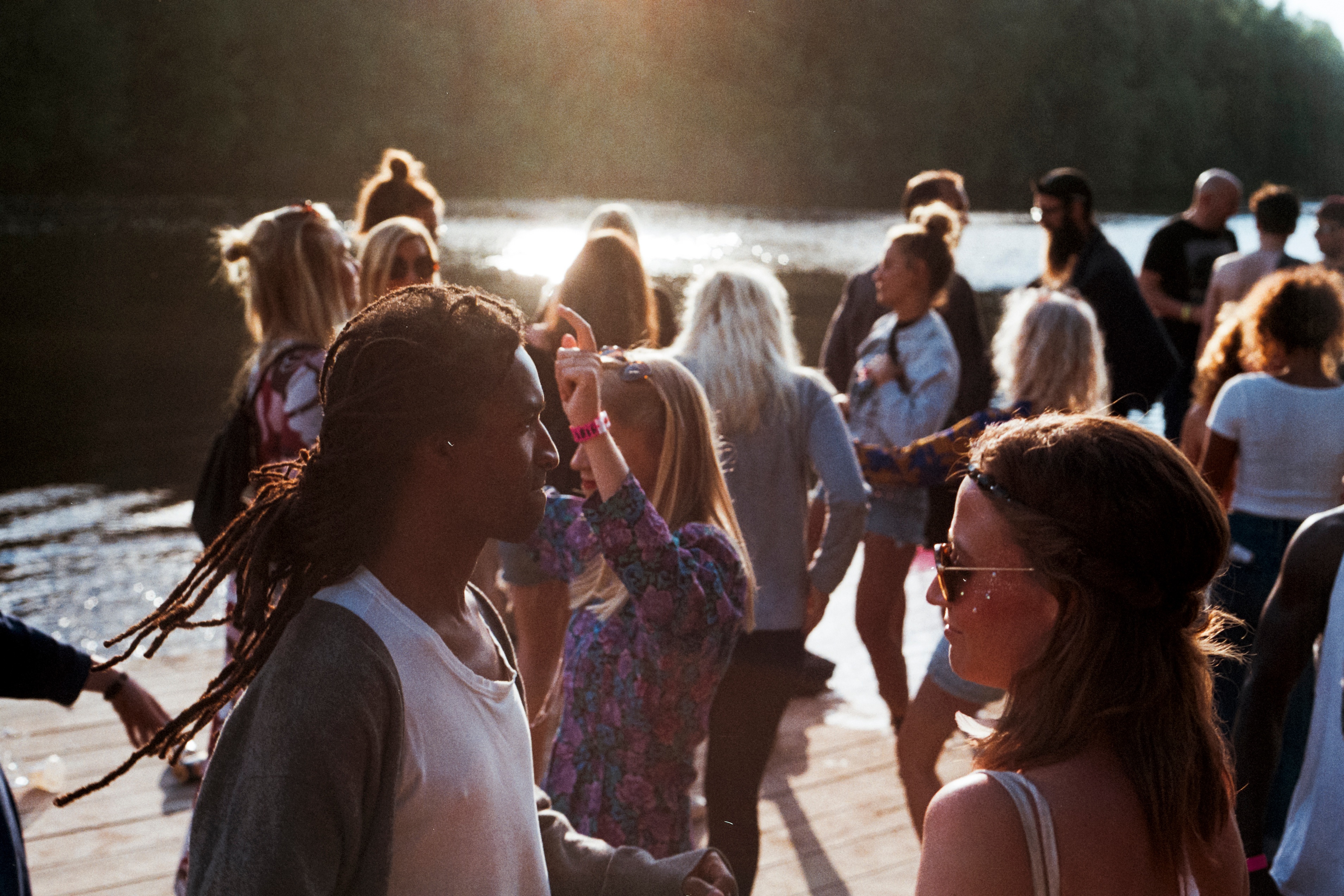 Everybody loves an exciting party. Talking with friends over beverages and nibbling on hors d’oeuvres while fun music dances around the room – what’s not to enjoy? However, if you are planning to host a party anytime in the near future, you should be aware of the liabilities you take on once your first guest steps through the door:

“First, who is a social host? A definition could include anyone who:

Further, the issue of BYOB (Bring Your Own Bottle/Booze) adds a unique flavour to the concept as it implies that the social host does not necessarily have to provide the liquor, merely condone its use on the premises.

The definition is not exhaustive.

Two recent cases have come close to establishing social host liability. In one, parents of a teenager were sued when the teenager hosted a party of which the parents knew nothing because they were asleep. When the police were called the teenager woke his mother to tell her but said everything was under control and the mother fell back to sleep. One of the guests crashed her car injuring one of her passengers. In a pretrial matter, the judge suggested the fact that the parents had hosted previous parties in which there was underage drinking put them in a more vulnerable position. However, it was the fact that the teenager woke his mother who then did not check on the situation that made the parents very vulnerable to liability. The case settled before trial.

Another case involved a New Year’s Eve party and a guest who left intoxicated and crashed into another car, killing one and paralyzing another. The hosts knew that the guest had a history of alcohol abuse and convictions for impaired driving. The guest was apparently visibly intoxicated when he left the party. Although the hosts were encouraging their friends to spend the night instead of driving, it was the view of the trial judge that they were relieved to see this one guest leave.

An analysis of negligence law suggested that there might be social host liability based on what the hosts knew about this guest. Further, the judge stated the fact that it was a BYOB party only created a greater responsibility on the hosts to monitor their guests more closely as they could not monitor the actual consumption of alcohol.

However, the trial judge said it was up to the provincial government to regulate social host responsibility and subtly suggested that the government should develop criteria to avoid the chaos in the courts. The case has been appealed to the Ontario Court of Appeal.

Where Does this Leave the Social Host?

It is important for every social host to consider the consequences involved with the service of alcohol because there will continue to be lawsuits. The social host could be found to have a duty of care to guests and all those who are at risk due to the intoxication of the guests for events that could be foreseeable. Further, the host has a duty to monitor and supervise the service and consumption of alcohol during a party or event.

The best course is to take risk management measures. The social host should check his or her insurance to determine if there is coverage for any incident that may occur on the property or as a result of actions from the property. When hosting a party, plan appropriately. This includes:

Having a plan will allow you to prevent problems from happening or a least, handle the problems in the least unpleasant way and perhaps, allow you to enjoy your own party.”

If you have been injured, and need legal assistance, call #1000 on your cell phone for free. We will offer you a free claim assessment.

February 13, 2017 Uncategorized No comments
gray_adminThe Liability you take on when you Host a Party02.13.2017