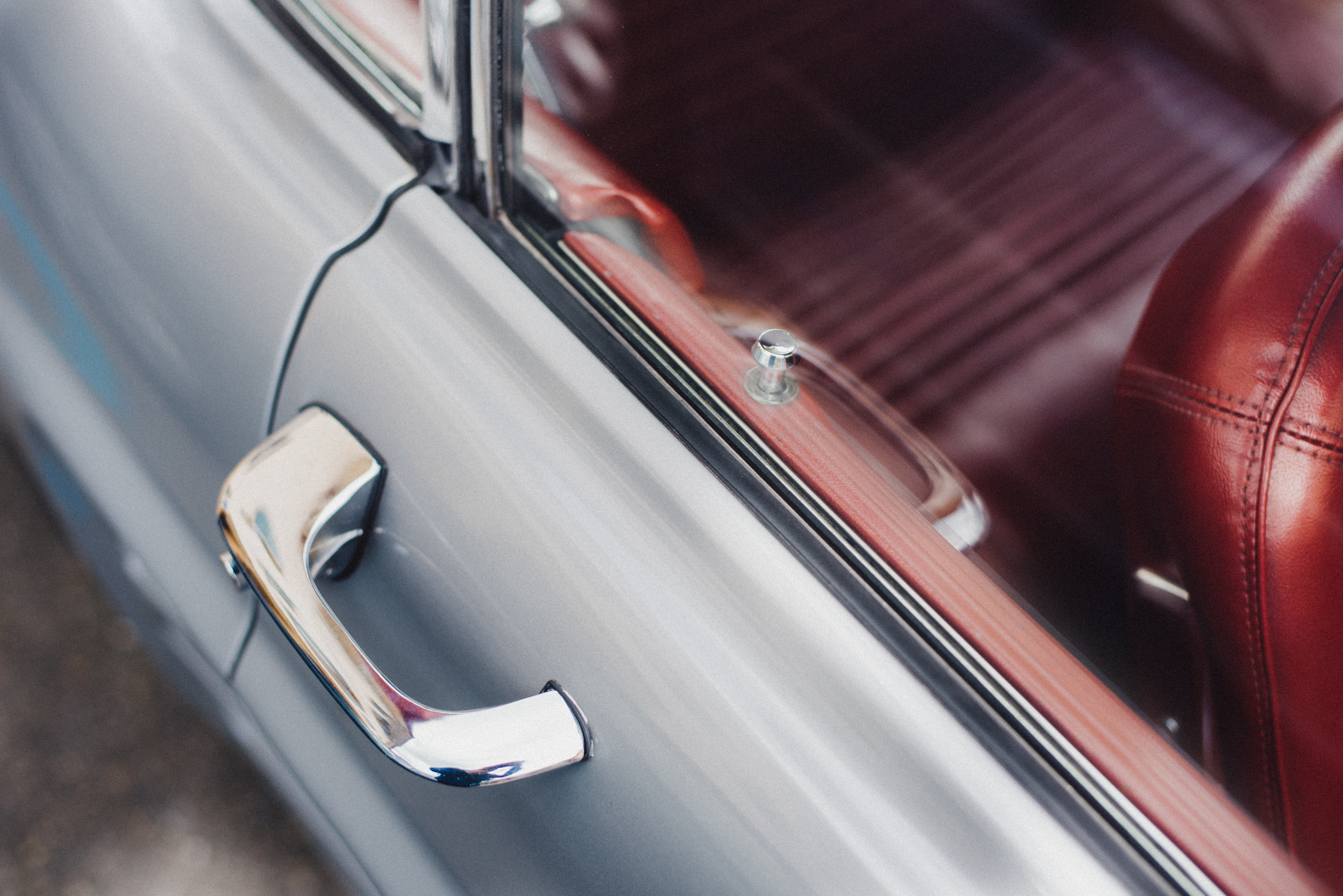 Unfortunately, each day many drivers are involved in collisions that impact not only the state of their vehicle, but their physical and mental health as well. However, as long as drivers avoid partaking in the following driving behaviours that commonly lead to collisions, they can minimize their risk of being involved in a crash:

“We believe we’re safer than we really are

Once we’ve learned how to drive it soon becomes an automatic task. Over time we learn how to predict the actions of other drivers, which can lead to the illusion that we control them. One area where people seem especially prone to error is in the judgment of relative speed: we tend to overestimate how much time can be saved by driving faster while also underestimating minimal safe braking distance. The computations needed to make these judgments are highly complex and don’t come naturally to us.

We forget that other drivers are people too…

When someone accidentally walks into us on the street or their shopping trolley bumps into ours, the usual reaction is to apologize and move on. But when driving, near misses are often met with instant anger – and in the most extreme cases, road rage. Research shows that drivers more readily dehumanize other drivers and pedestrians in ways they wouldn’t when interacting in person. This loss of inhibition is similar to the way some of us behave in online environments.

… Yet we behave more aggressively to those of ‘lower status’

One interesting paradox is that even though we’re prone to dehumanizing other drivers, we still act according to social status. Decades of research shows that prolonged honking, tailgating, and other aggressive behaviours are more likely if the aggressor believes they are the more important driver. What’s particularly interesting is that these judgments can be based simply on the vehicles involved, with no knowledge of the person behind the wheel: larger cars generally outrank smaller cars and newer cars trump older ones. Drivers of more expensive cars are also more likely to behave aggressively toward pedestrians.

We believe we can see everything happening around us …

Our senses receive far more information than we can process at once, which makes brain systems of attention crucial for focusing resources on the most important events. Most of the time we fail to appreciate the enormous amount of information we miss, and this can add to a false sense of security on the road.

… Yet we also think other drivers can’t see us

This one is for all the nose pickers and earwax excavators.

In general, we fail to account for situational reasons as to why other drivers might get in our way or seem to act dangerously. Psychologists call this the fundamental attribution error – we tend to attribute the mistakes of others to their personality or ability (“what an idiot!”, “what a terrible driver!”), while excusing our own errors as situational (“that bit of road is dangerous”, “I had to drive that fast or I would have been late”).

… While at the same time overestimating our own skills

If you think you’re a highly skilled driver, the chances are you’re not. About 80-90% of drivers believe they have above-average ability, and the more skilled we believe we are at something, the less likely it is to be true. This tendency for us to be blind to our own incompetence is called the Dunning-Kruger effect. Of course, the upside is that if you believe you’re a terrible driver, you’re probably not as bad as you think.

We generally drive less carefully and more aggressively when we’re alone than when we have passengers. It isn’t clear why this is, or whether we’re conscious of this change in our behaviour.

In the UK it is illegal to use a hand-held mobile phone while driving, whereas hands-free alternatives are allowed. This is a great example of the law lagging behind science: evidence shows that using a hands-free car phone is no less dangerous than talking on a hand-held mobile phone. What makes these phone conversations unsafe isn’t so much the act of holding the phone as being distracted by the conversation. The lack of body language makes such conversations especially demanding, requiring us to commit more cognitive resources and further distracting us from the road.”

Do you recognize yourself in any of the aforementioned behaviours? Don’t fret; you can take action every time you get behind the wheel to become a mindful driver. However, if you have been involved in a collision that was caused by the negligence of another individual, contact us today for a free consultation of your case.